WOW!  Enough said.  That’s it.  Just WOW!  Shooting this gorgeous wedding in Antigua was definitely the highlight of the year.  Meagan and Peter are super genuine people and made us feel right at home.  Below are some details from the bride herself.

Meagan, originally from Chicago, began living and working in Guatemala as a missionary in 2008. She works for a foundation five hours from Guatemala City located in the jungles on the Atlantic Coast.

Luis Pedro, a city boy from Guatemala City, was a missionary to Brazil in 2007 for a year before returning to Guatemala to work in community development projects.

Although hours apart in the same country they had both been praying for each other even though they had not yet met.  In March of 2009, they were introduced at a friend’s party in Guatemala City.  A close friendship formed which eventually turned into a relationship that neither one of them had seen coming. After dating for a year and a half, Luis Pedro proposed to Meagan in a small French Bistro in the heart of Chicago.

Inspiration behind the Big Day:

We wanted to keep the wedding atmosphere very intimate even though there were 250 people in attendance.  150 of those guests came from various countries including the US, Lithuania, and Singapore! My mother and I carefully planned every detail of the decorating with an amazing local florist in Antigua, Hugo Mejicanos. We traveled to a orchid farm, in a town outside of Antigua, called Flora. Upon entering a greenhouse we were immediately enamored by a beautiful white moss, called Old Man’s Beard, which was hanging overhead. This became the main component for decorating the enormous sanctuary.  The venue, ‘Las Capuchinas’ are ancient ruins of a Catholic Convent that date back to 1690..

We focused on combining both American and Guatemalan cultures to create our theme. During Holy Week in Guatemala, local Guatemalans make elaborate “rugs” out of colored sawdust.  We incorporated this special touch at the entrance and also around the fountain where the reception took place.

We wanted to preserve the natural beauty and knew the simplicity of the moss hanging from the niches down both sides of the sanctuary would be perfectly set off by only using candles for lighting. We used 5,000 candles in the church and courtyard to illuminate the walls and moss in a simple yet serene way.

I knew immediately what dress to try first after seeing it in a magazine. The Amsale ‘Dhalia’ dress fit the Guatemalan décor perfectly. The heavy hand sewn embroidered flowers were on a café colored tafetta with a sweetheart styled neckline. The mid-length veil was ‘butterscotch’ and hung over the silk flower that held my hair up in a loosely styled bun.

The wedding favors were traditional Guatemalan crafts from the local market. For the men, a large pile of handmade straw hats met them at the entrance of the reception for them to choose from. The beautiful handmade shawls were hung on the chairs assigned to the women.

We wanted to keep the reception very intimate and special. When the guests entered the convent courtyard, they were greeted by waiters who offered them a variety of drinks including a frozen mint lemonade, strawberry daquiri, and pina coladas. To entertain the guest there was a photo booth and a live jazz band. In addition, Indigenous Maya women were weaving in the traditional way and showing typical dress and craft.  The 5-course dinner included a Guatemalan squash soup, wild mushroom risotto, salad caprese, steak tenderloin with various sauces, and a lemon caper sea bass wrapped in banana leaf. Because Guatemala is famous for their coffee, we had an espresso coffee station with local coffee from Antigua. Each cappuccino was topped with heart-shaped froth. The desserts we chose for our dessert table were from one of our favorite bakeries in Guatemala City, Le Cafe. The desserts included mini banana pies with white chocolate, mini pecan pies with caramel, and mini key lime pies. In addition, a very special friend of the family, Whitney Dineen, sent down her famous macaroons from Los Angeles wrapped in cellophane bags with our monogram!

The ceremony was our favorite part of the wedding because we were surrounded by our dearest friends and family as we were united in the presence of God.

The 250 guests were seated when the huge wooden doors closed behind the last entrance of the wedding party. Luis Pedro says that for a moment, the world stopped as all eyes turned toward the door to await the entrance of the bride. The music changed my favorite song, the theme from ‘Bright Star’, and after a short guitar solo, the violin came in and the doors opened. The sun was going down at that very moment behind my father and I leaving only our silhouettes. The silence was broken when the pastor, Luis Pedro’s father, asked “Who delivers this beautiful bride?” and my father replied, “My wife and I”.

There were two moments that were a surprise to everyone, especially me! My father had planned to dance with me to the song ‘Edelweiss’ from the musical ‘The Sound of Music’.  He used to sing that lullaby to me when I was a little girl. After announcing the song and the story behind it, we danced together and had everyone crying.  Immediately following, Luis Pedro picked up his guitar and sang a song that he had written especially for me! 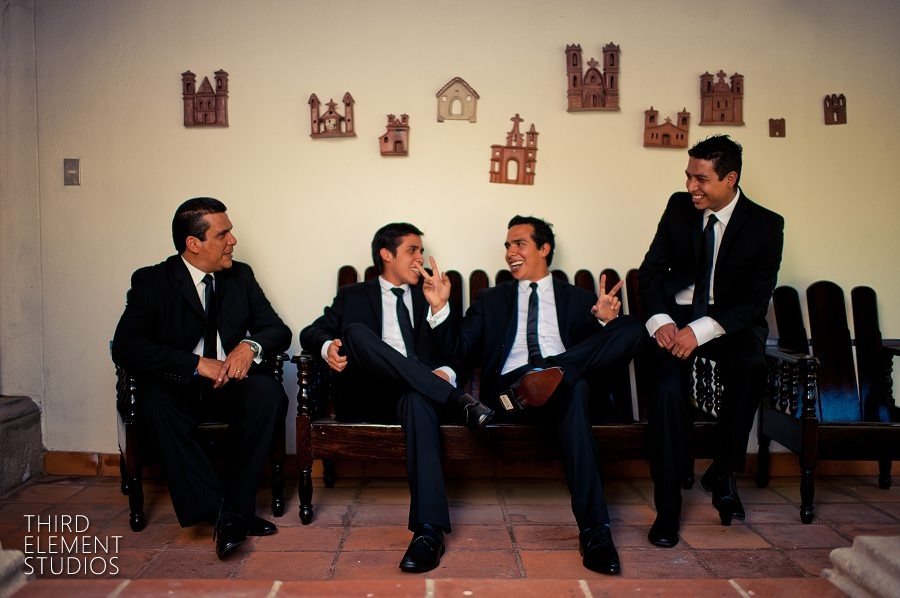 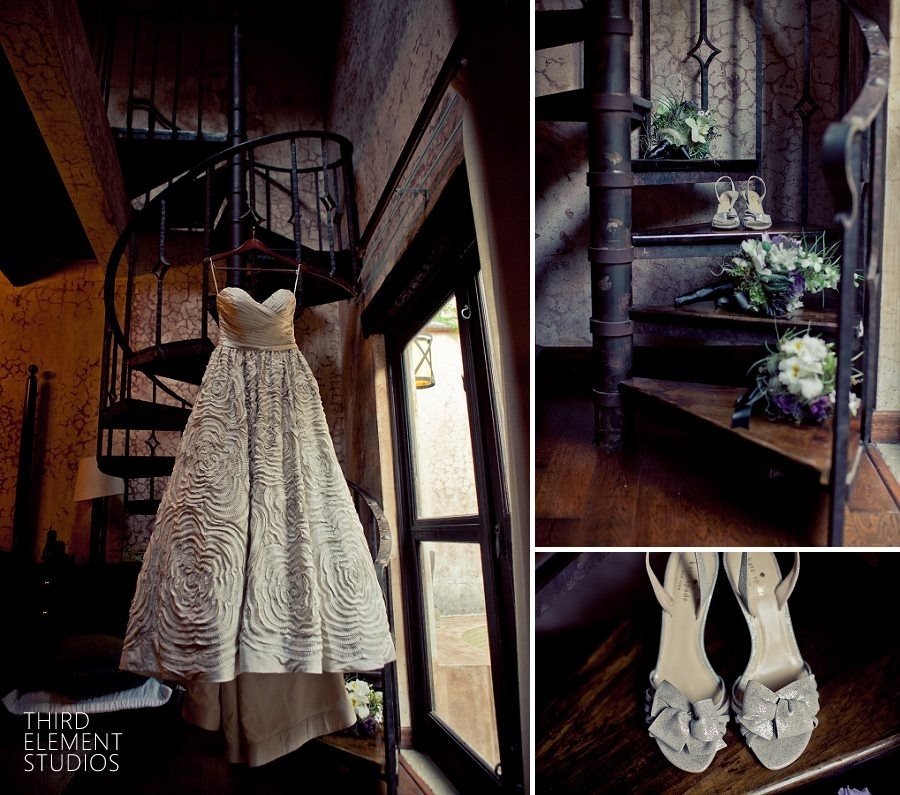 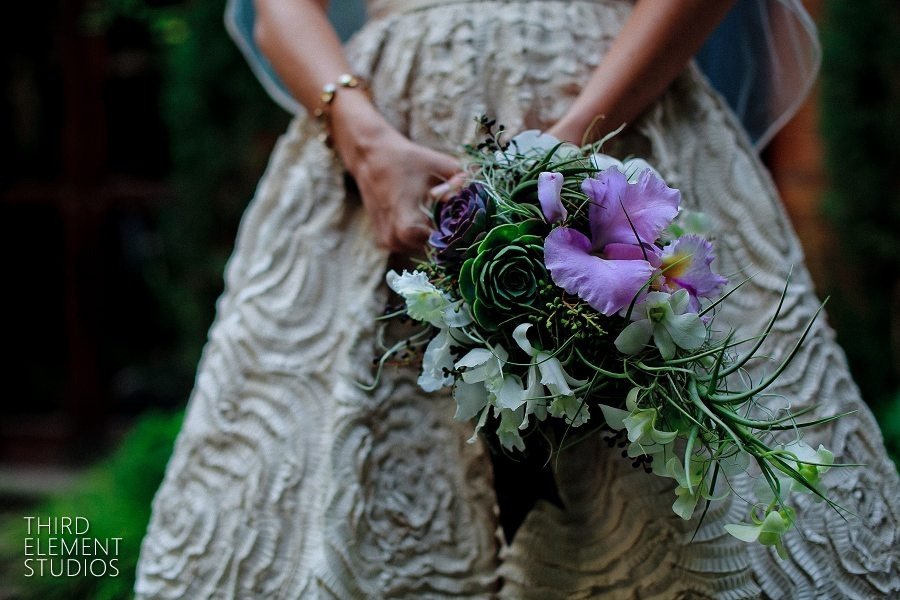 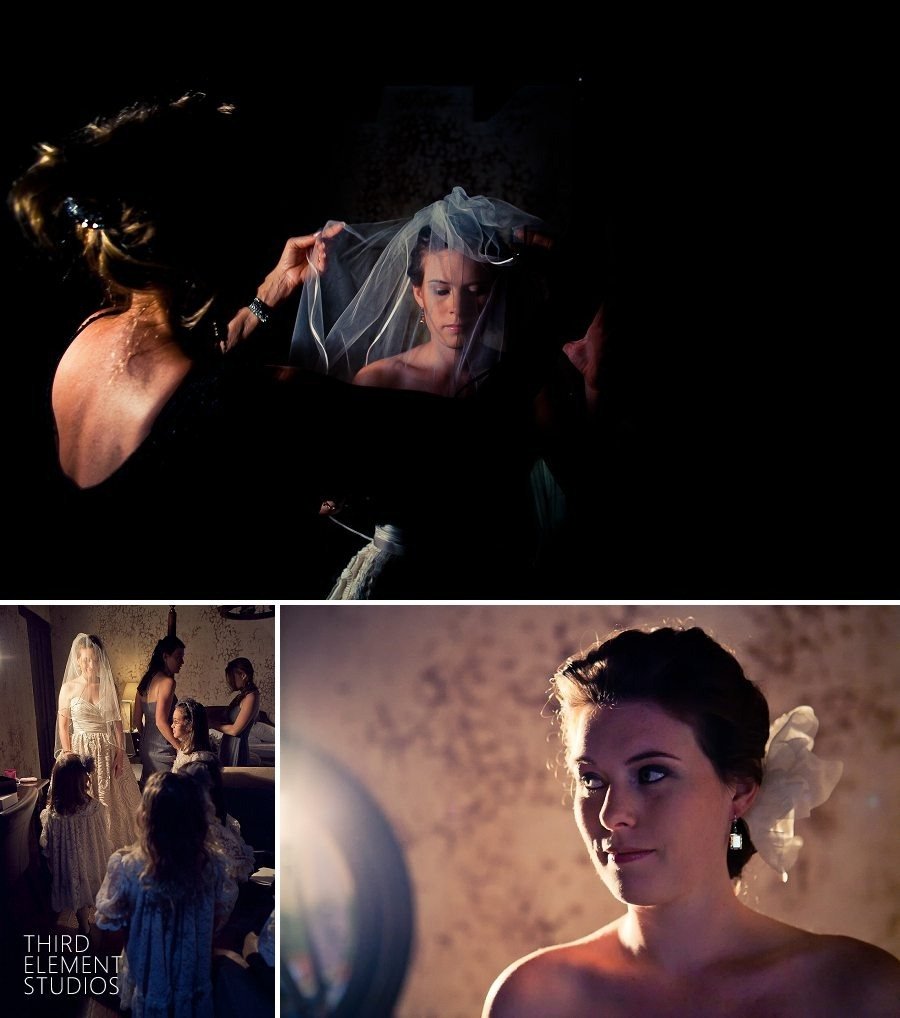 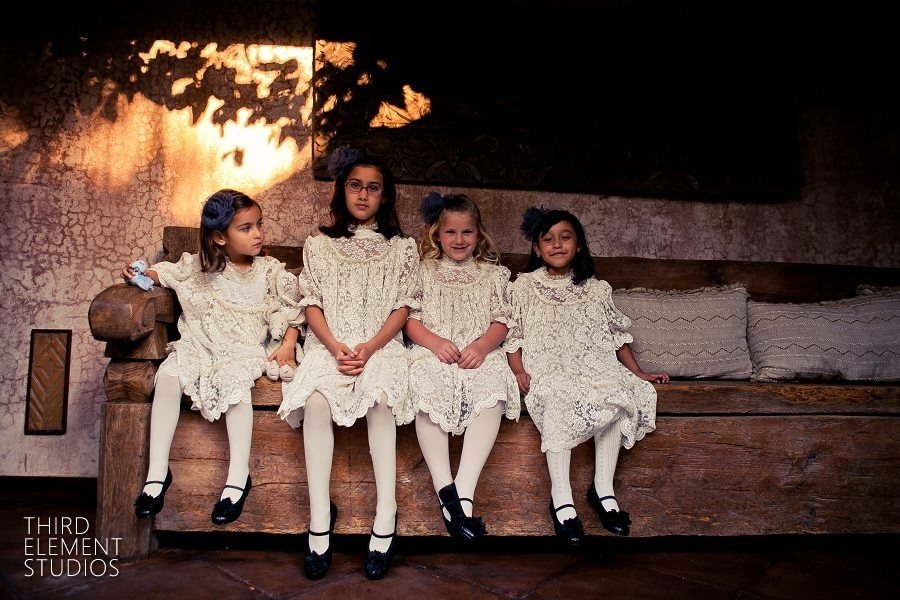 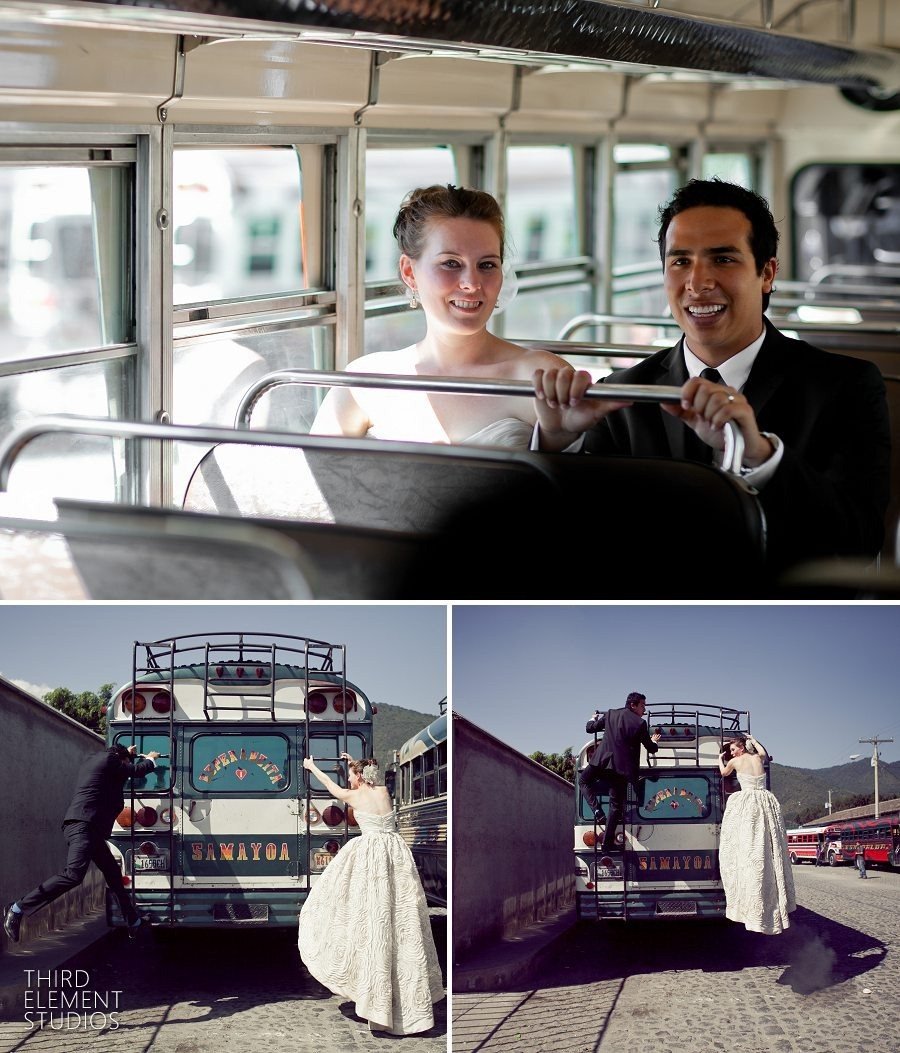 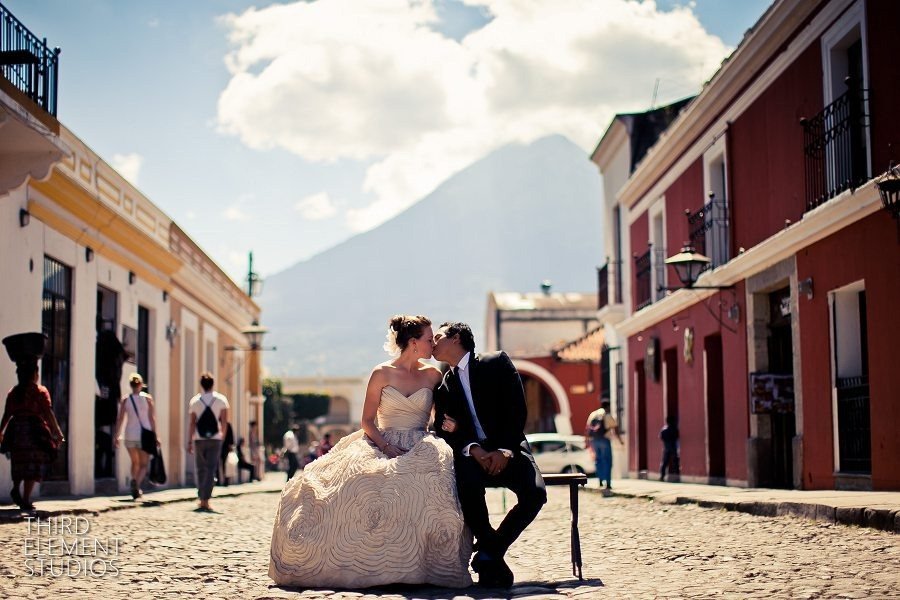 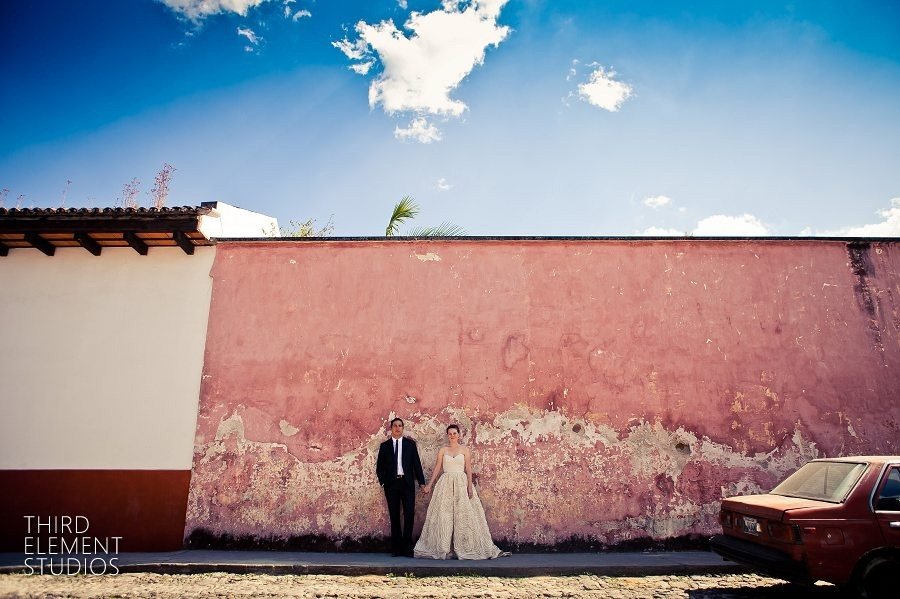 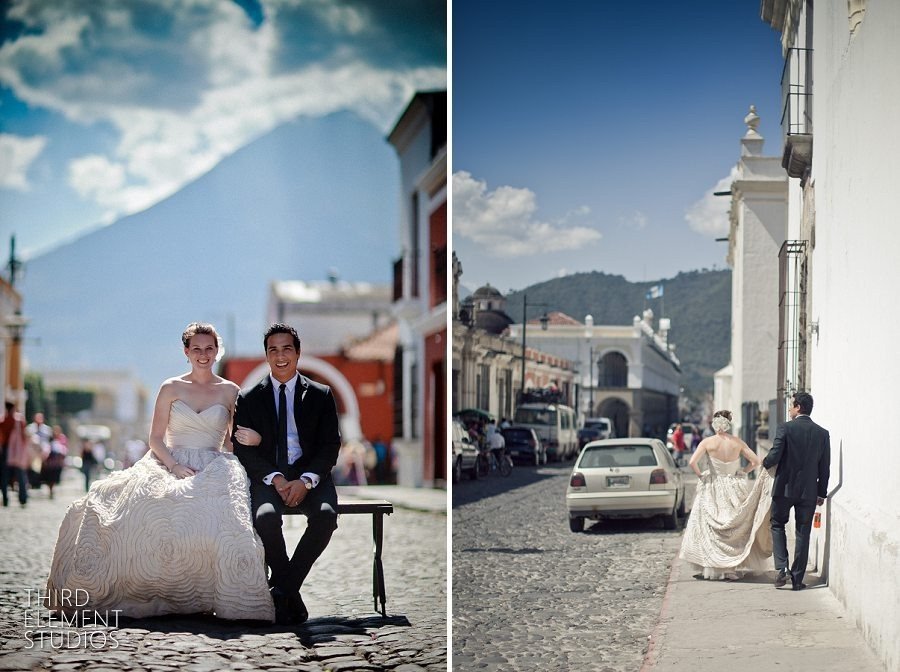 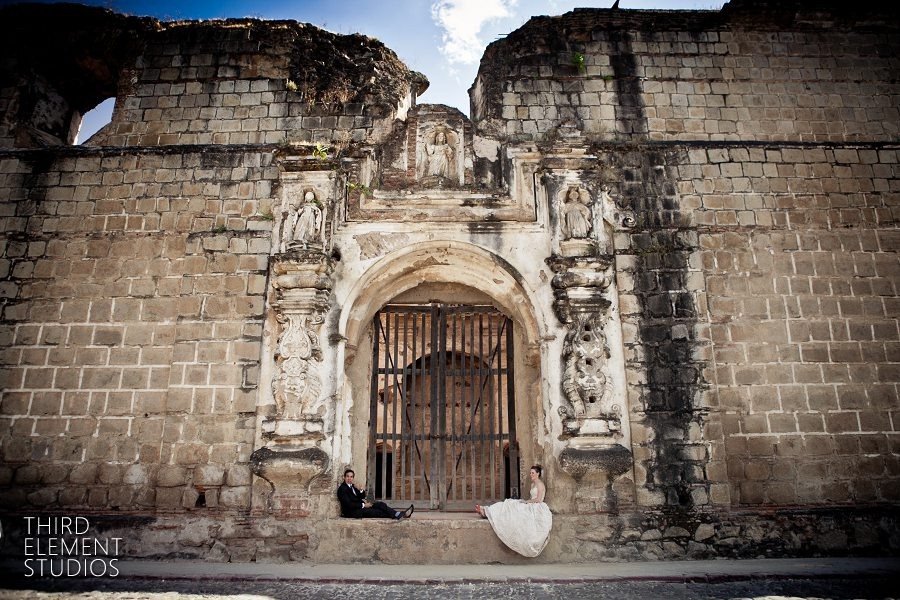 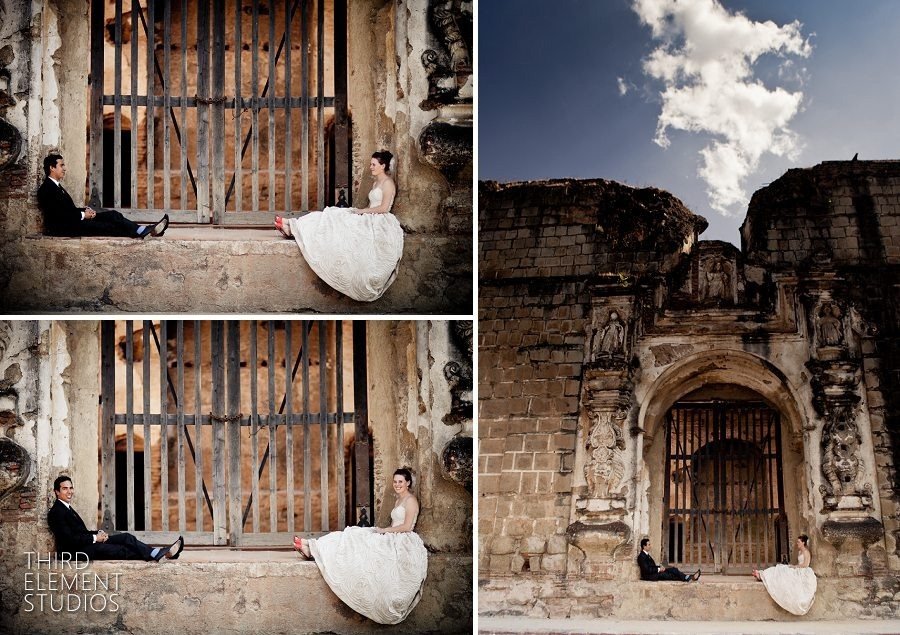 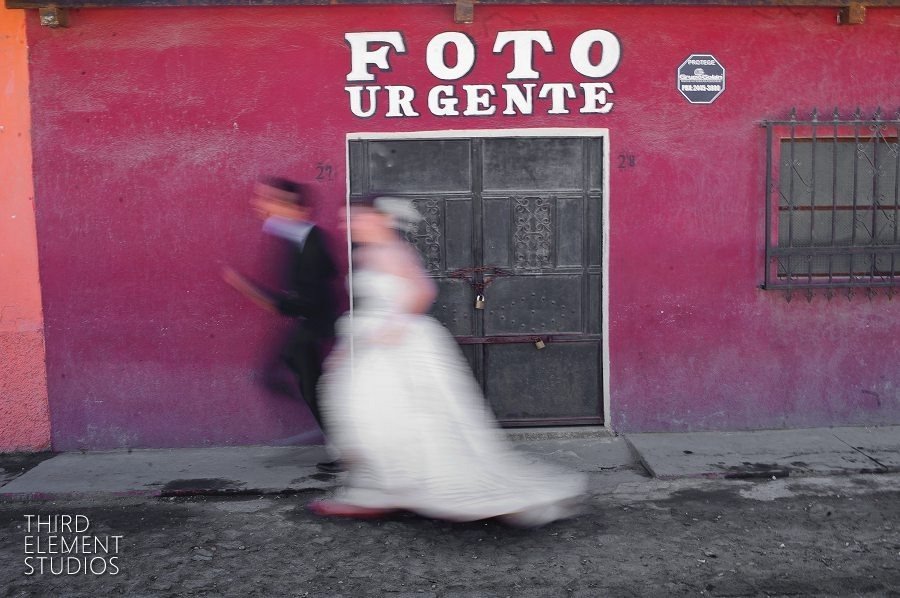 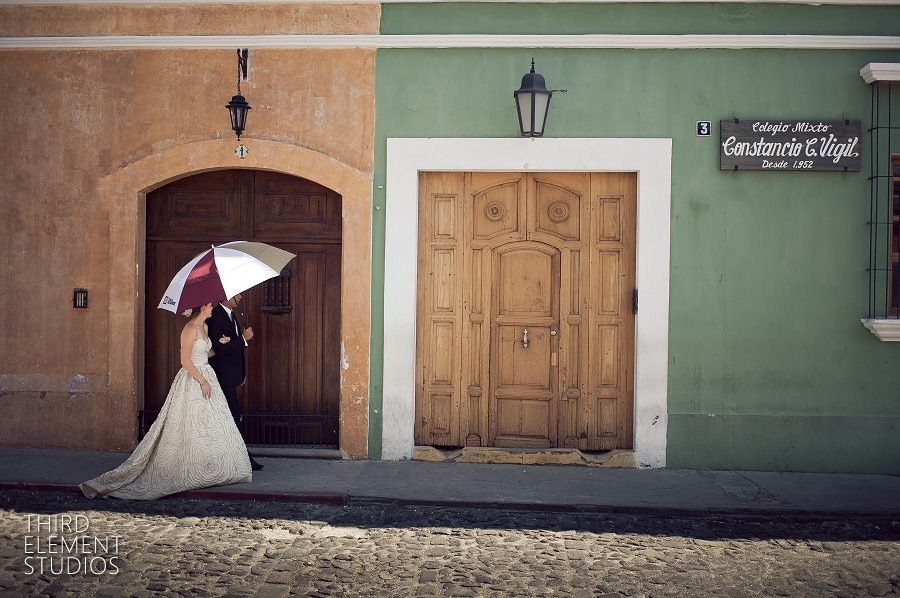 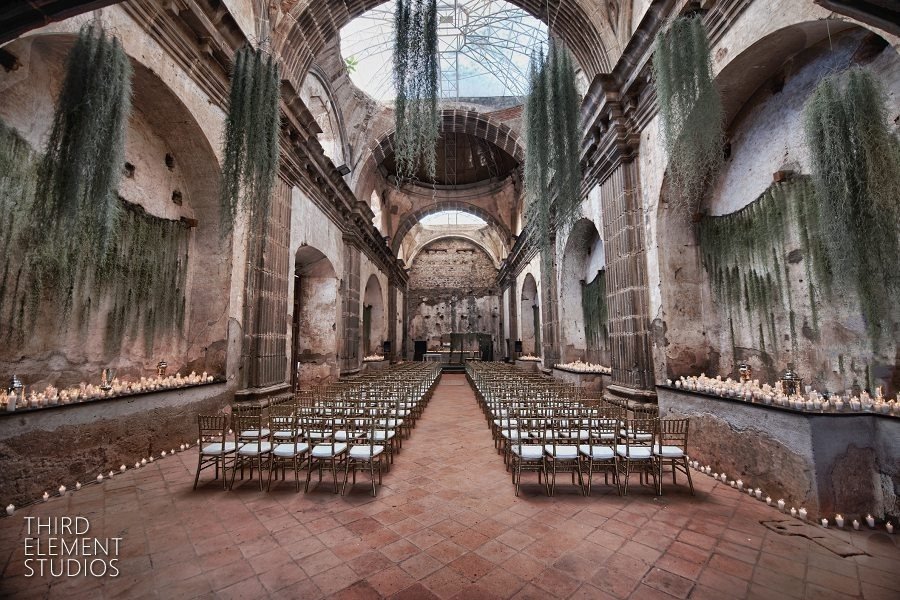 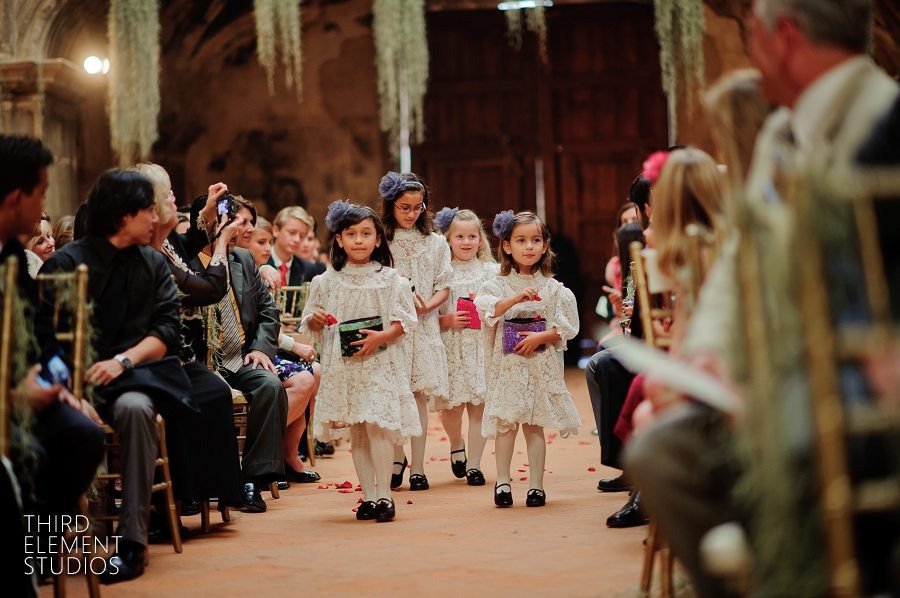 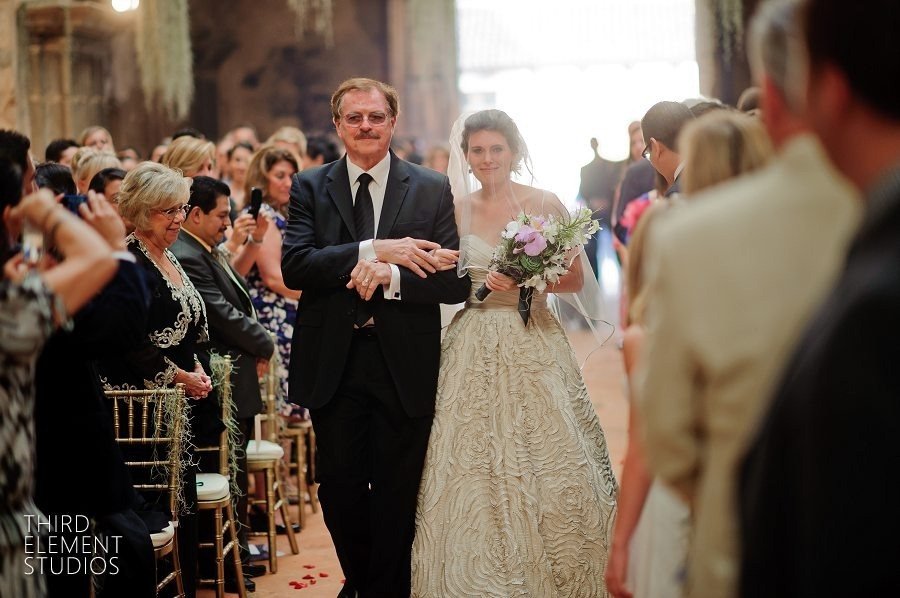 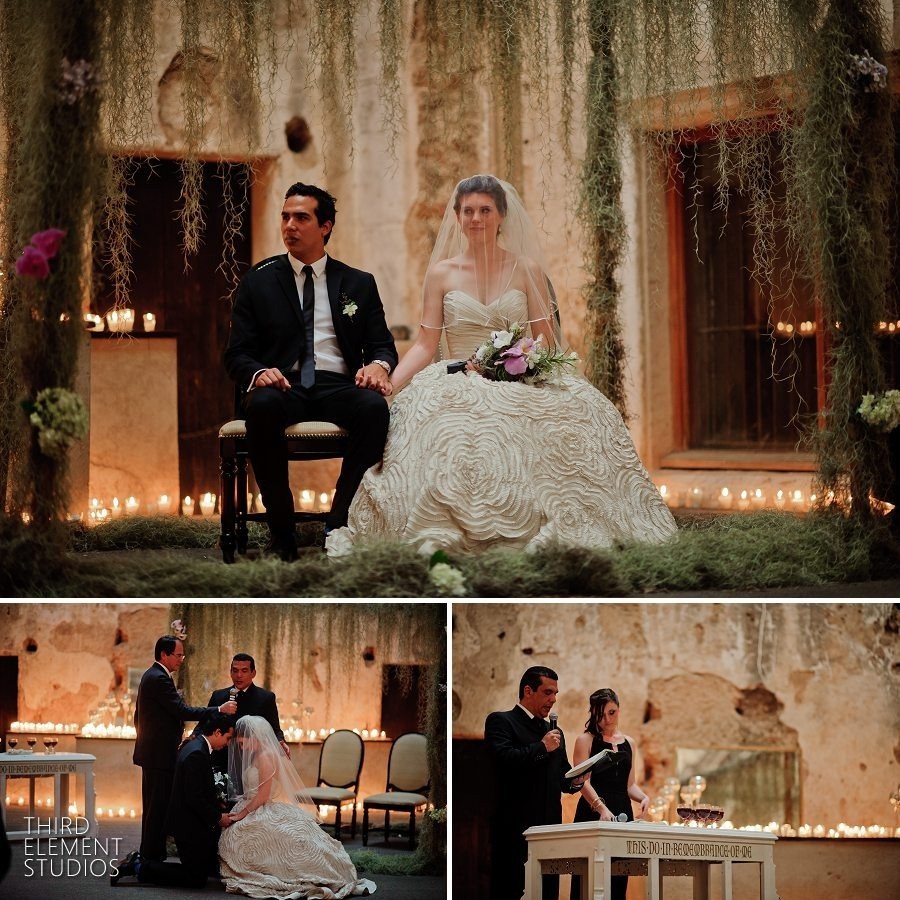 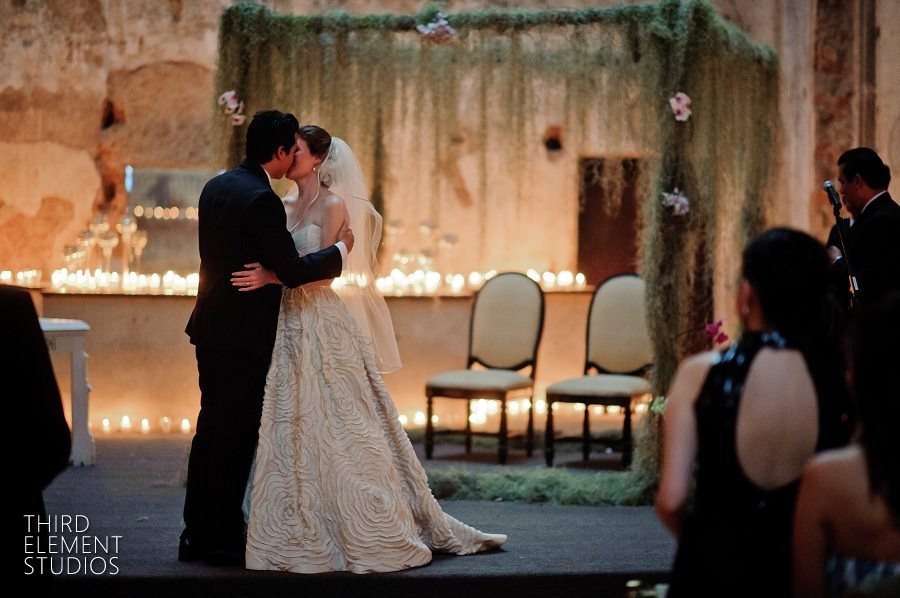 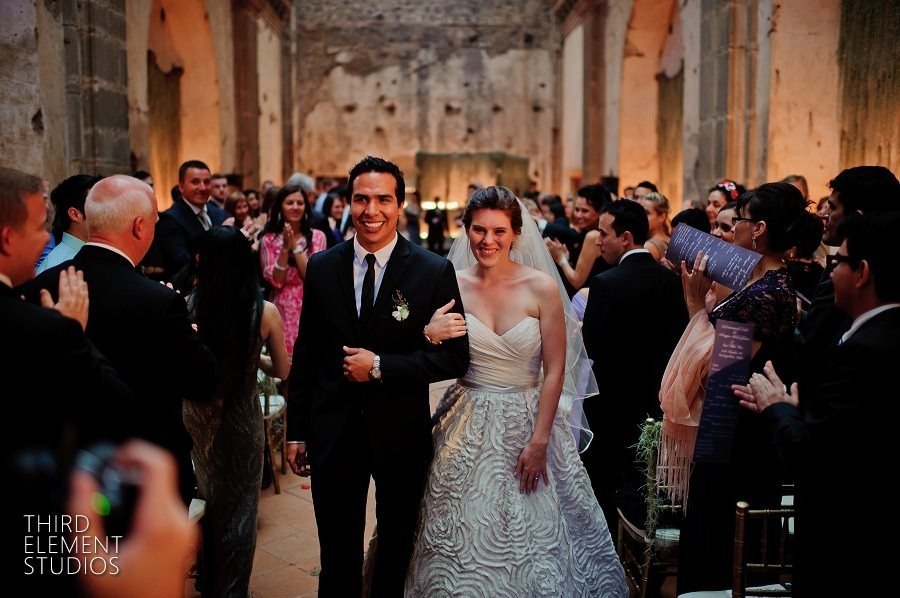 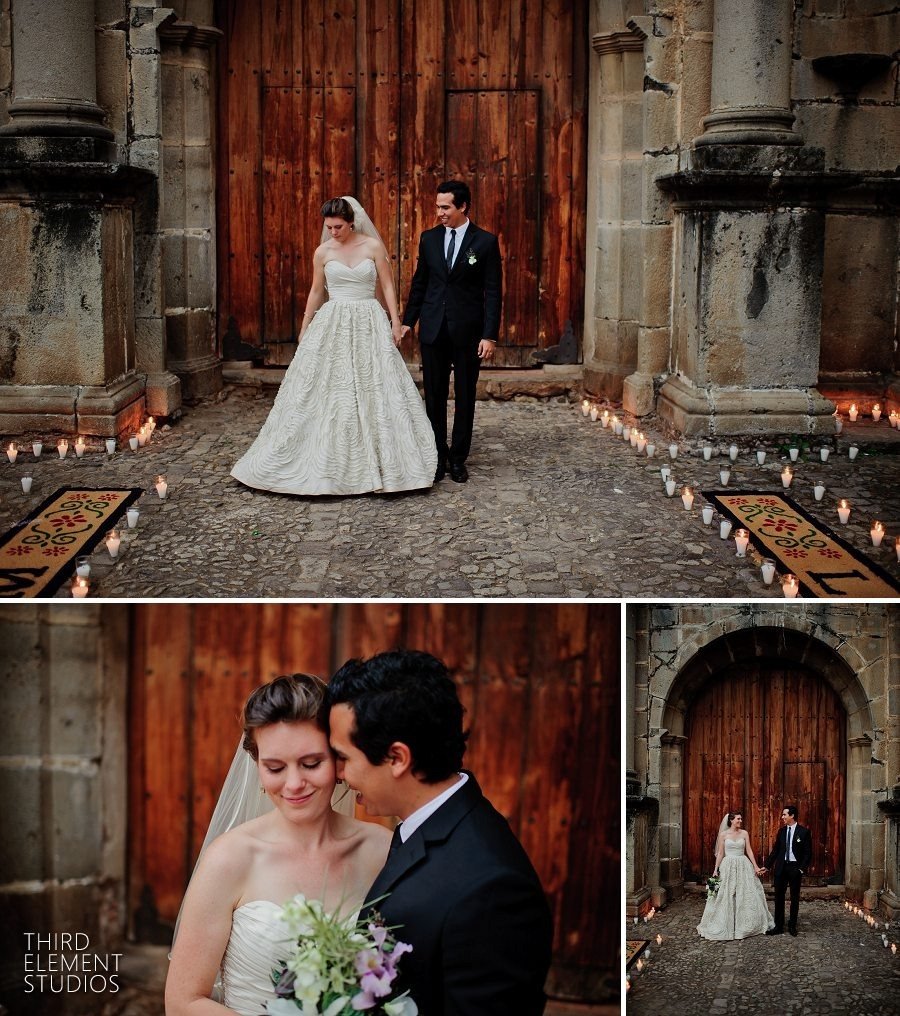 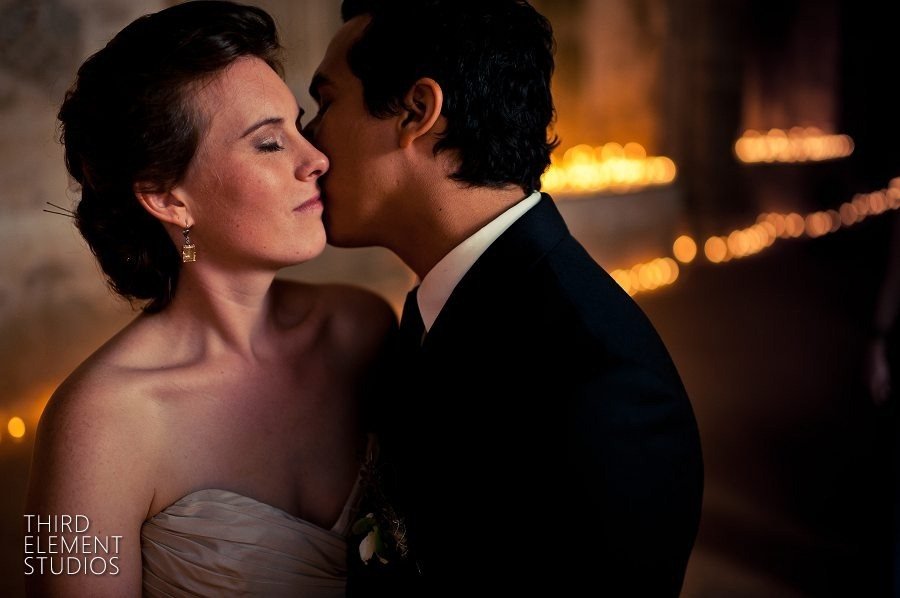 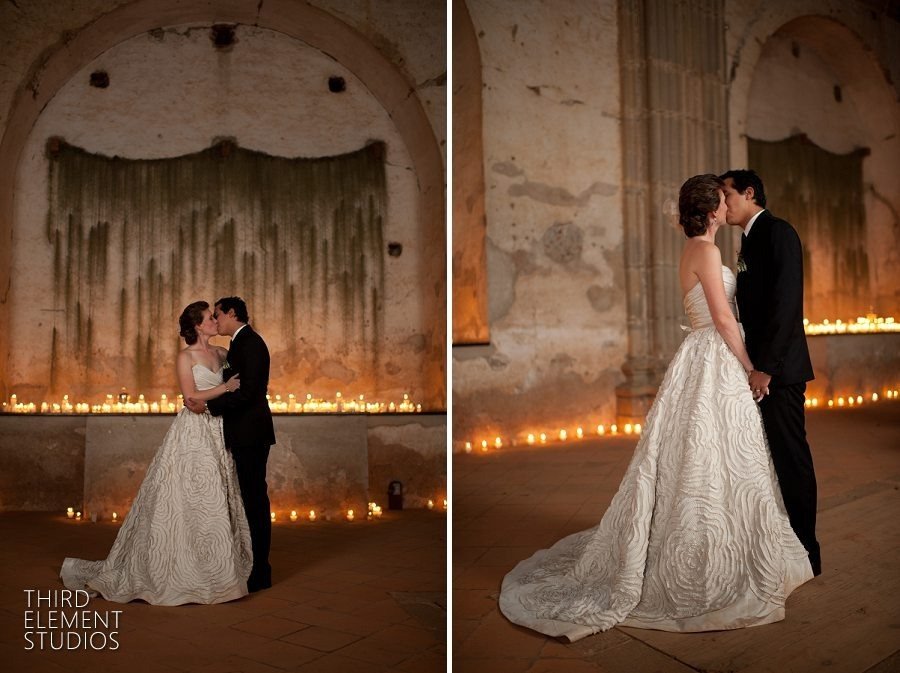 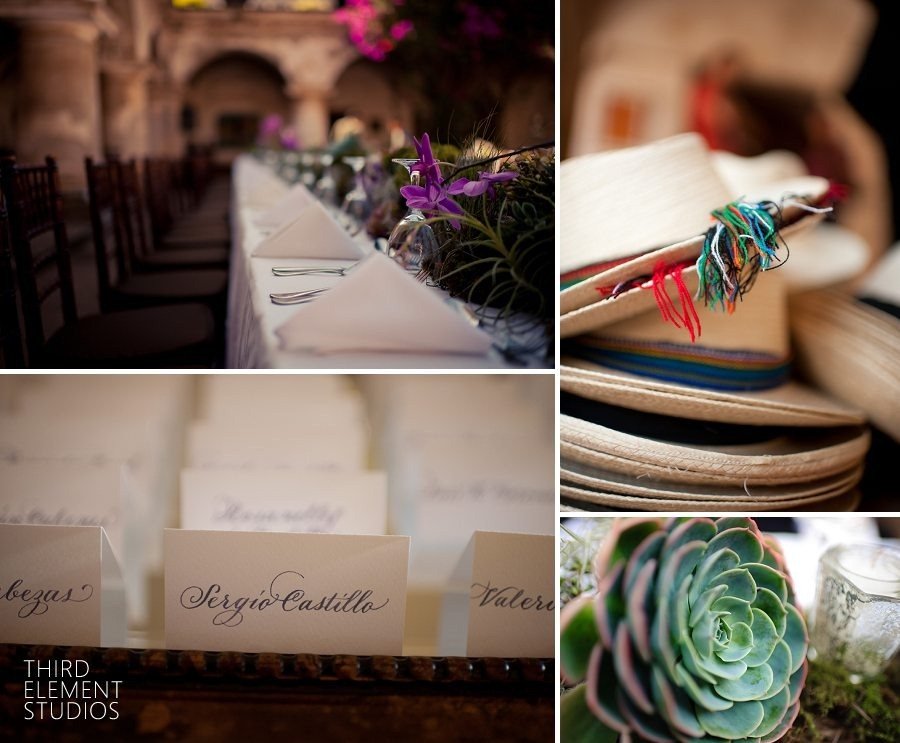 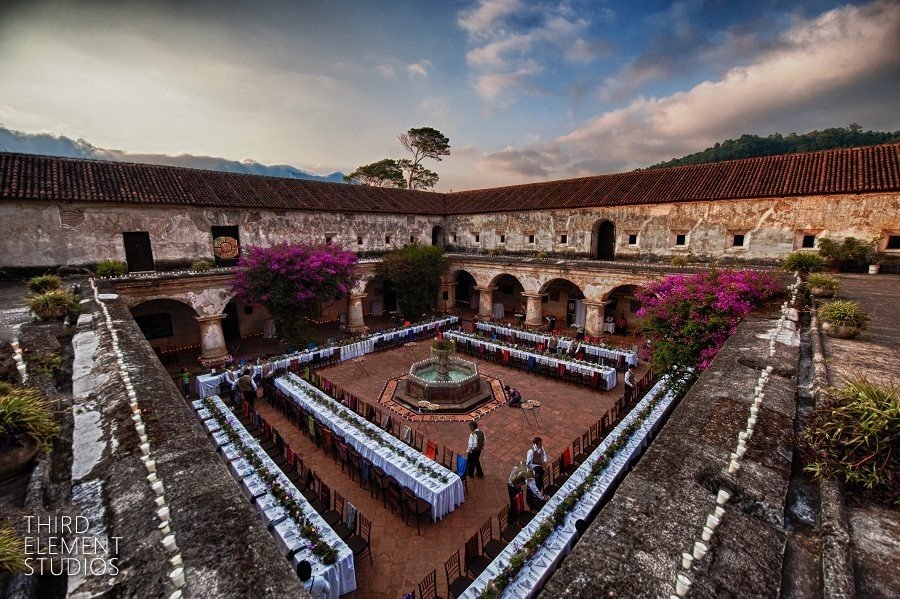 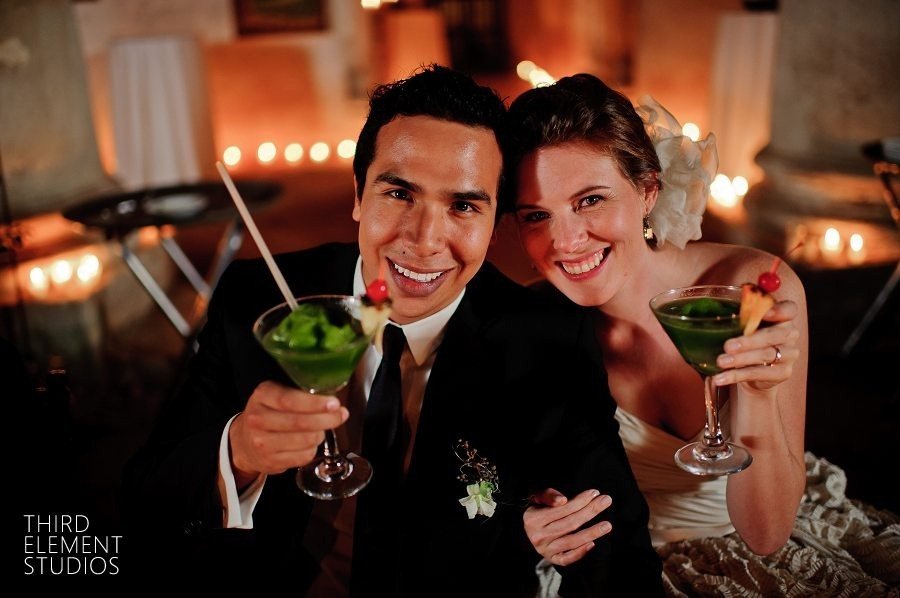 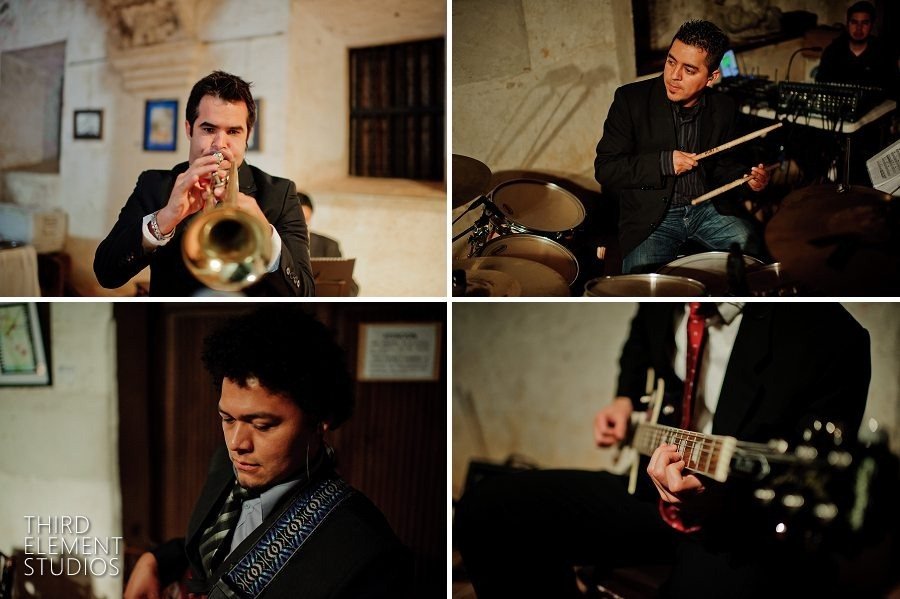 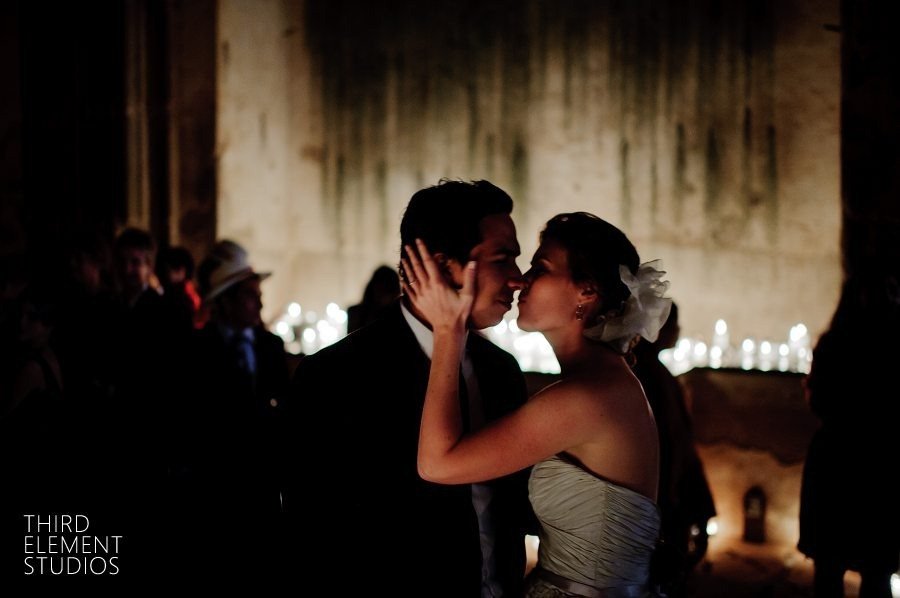 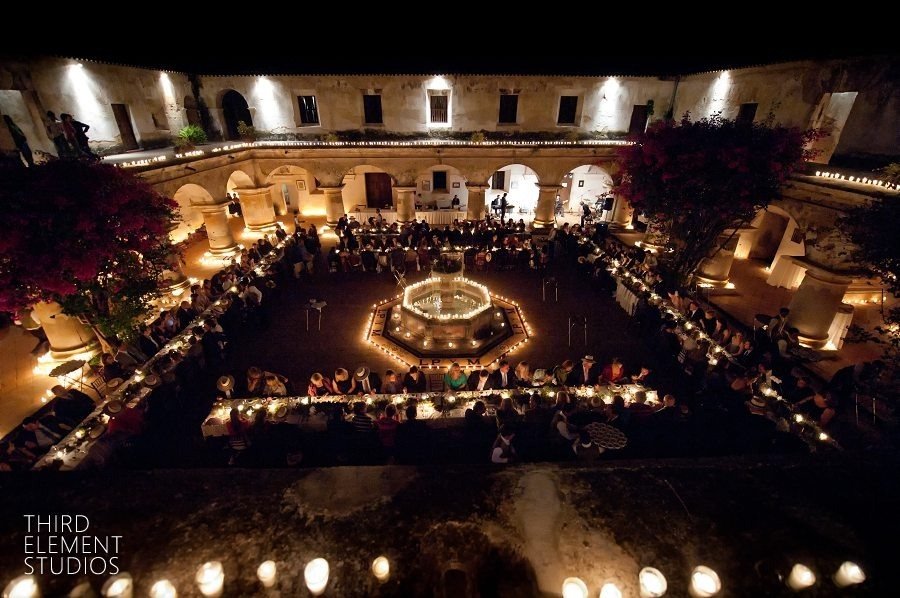